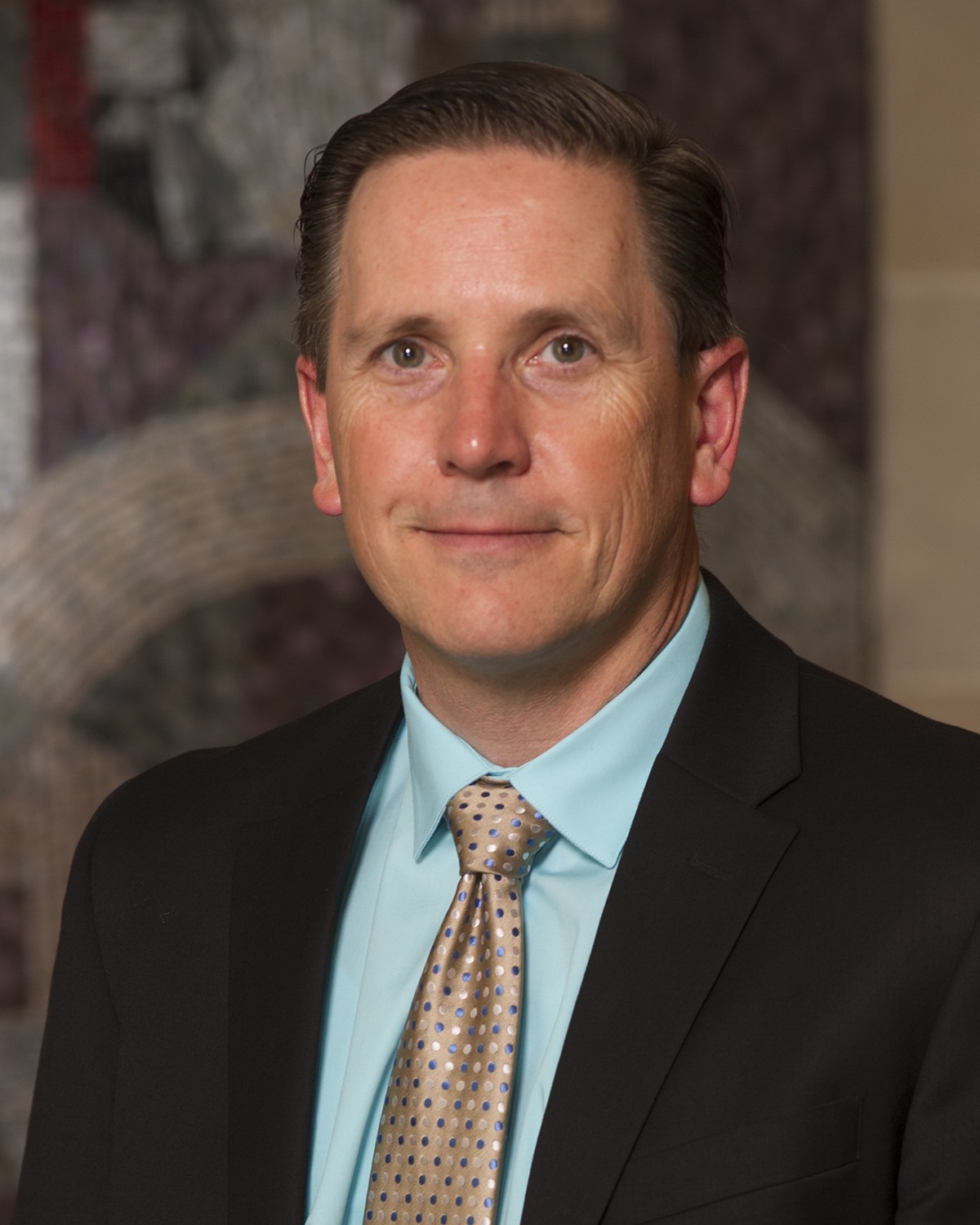 Bill Schneider’s expertise is in chemical applications of density functional theory (DFT) simulations. After receiving his Ph.D. in Inorganic Chemistry from the Ohio State University, he began his professional career in the Ford Motor Company Research Laboratory working on a variety of problems related to the environmental impacts of automobile emissions. At Ford he developed an interest in the catalytic chemistry of NOx for diesel emissions control, and he has published extensively on the chemistry and mechanisms of NOx decomposition, selective catalytic reduction, trapping, and oxidation catalysis. In 2004 he joined the Chemical and Biomolecular Engineering faculty at the University of Notre Dame as an Associate Professor. At Notre Dame he has continued his research into the theory and molecular simulation of heterogeneous catalysis, with particular emphasis on reaction environment effects on catalytic materials and their implications for mechanism and reactivity. He was promoted to Professor in 2010, was awarded the H. Clifford and Evelyn A. Brosey Chair in the College of Engineering in 2016, and in 2020 was named the Dorini Family Chair in Energy Studies and Department Chair of Chemical and Biomolecular Engineering. He has co-authored more than 190 papers and book chapters, is a Fellow of the American Association for the Advancement of Science, and is an Executive Editor for The Journal of Physical Chemistry C. He makes his home in Granger, Indiana with his three children, Justin, Mimi, and Meredith.